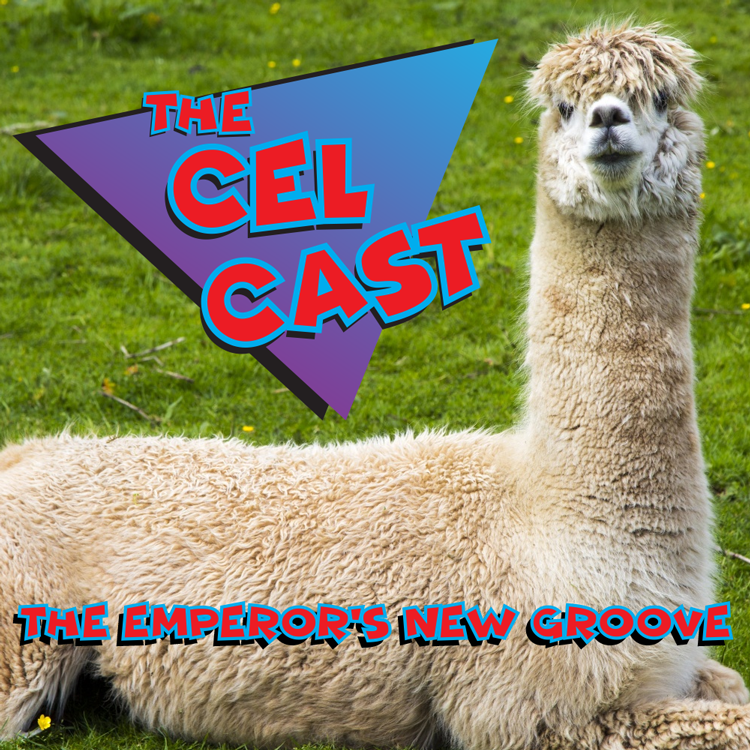 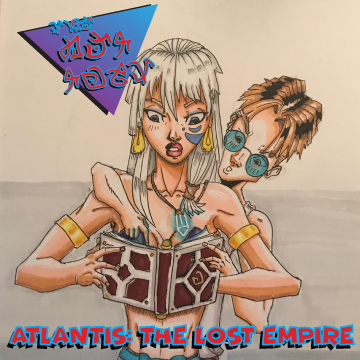 !tcc!You Have Disturbed The Dirt | Atlantis: The Lost Empire

Jacob and Drew take a trip to the lost city of Atlantis to review,... well... Atlantis The Lost Empire! Is this movie a lost treasure waiting to be found, or should it remain 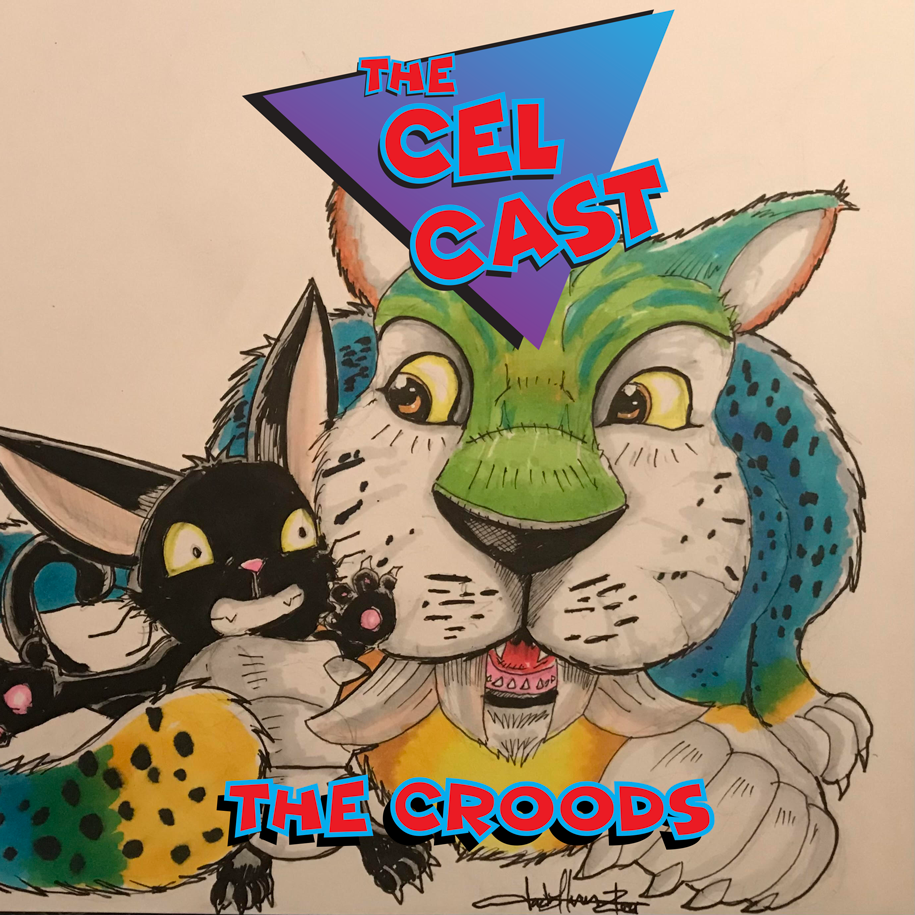 !tcc!The Croods | It’s Called A Hug, It Rhymes With Grug!

Jacob and Drew go back to prehistoric times, or some facsimile there of, to review the Dreamworks film The Croods! Will They Make it too Tomorrow?

!tcc!REACTIONS: Taco Bell Commercial: Fry Force | We Fight Together or We Fry Alone! 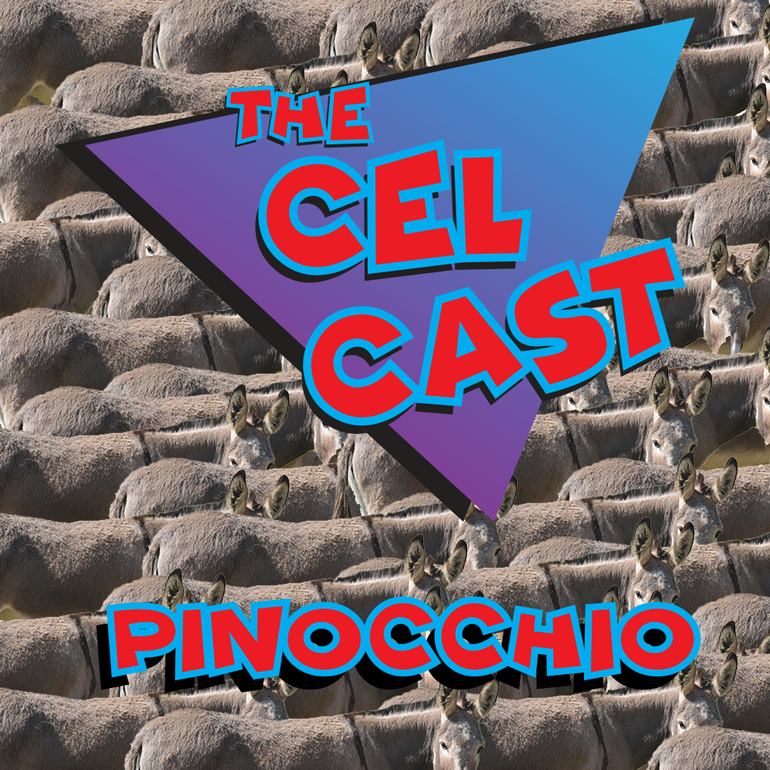 !tcc!Pinocchio | There Are No Strings On Me… 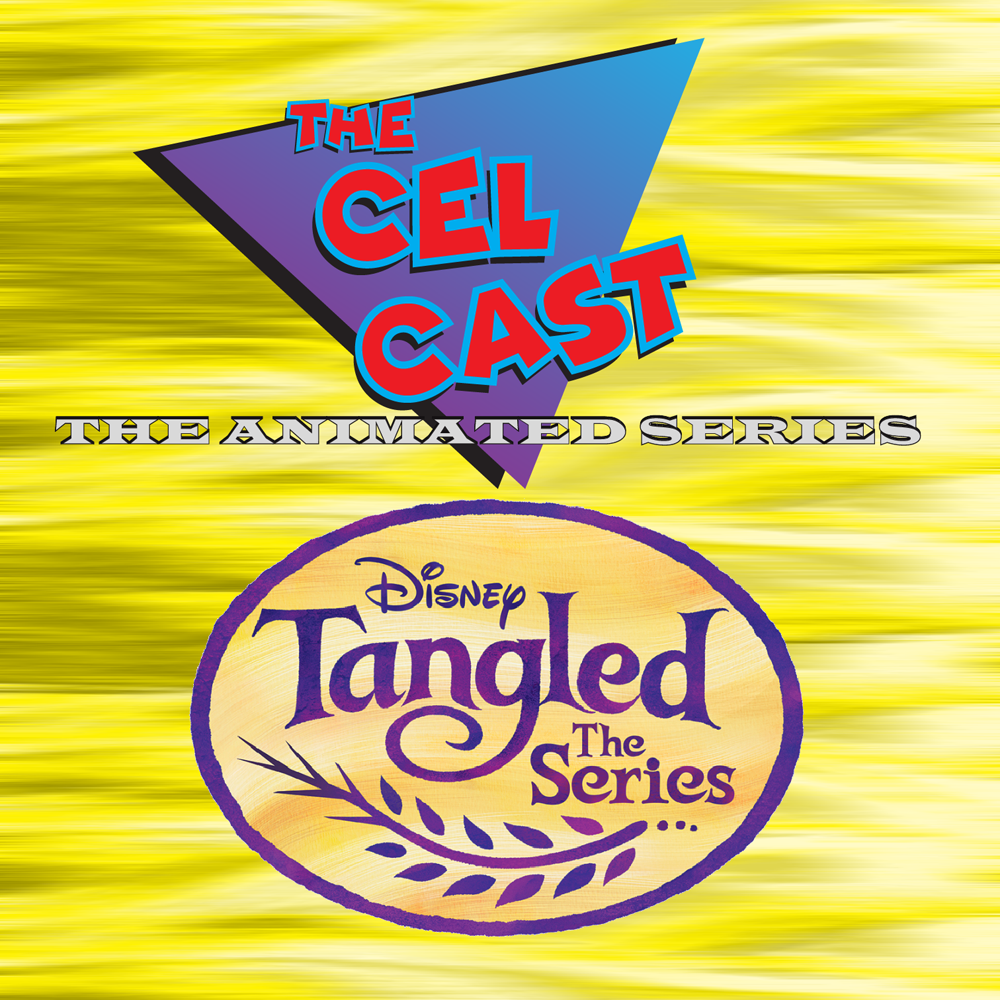 !tcc!TAS Tangled The Series: The Secret of the Sun Drop Part 2 | Rapunzel Doesn’t Need Anyone to Take Care of Her!

Jacob and Drew review the final episode of Season 1 of Tangled The Series, The Secret of the Sun Drop Part 2! Originally posted at https://thecelcast.podbean.com/e/tas-tangled-the-series-the-secret-of-the-sun-drop-part-2-rapunzel-doesnt-need-anyone-to-take-care-of-her/

!tcc! What Does The Fox Say? | Fantastic Mr Fox

Jacob and Drew Review Fantastic Mr Fox! What did they think of this wild tale?

As back-to-school is gearing up and we celebrated Francisco's Birthday of the Retro Rewind Podcast,