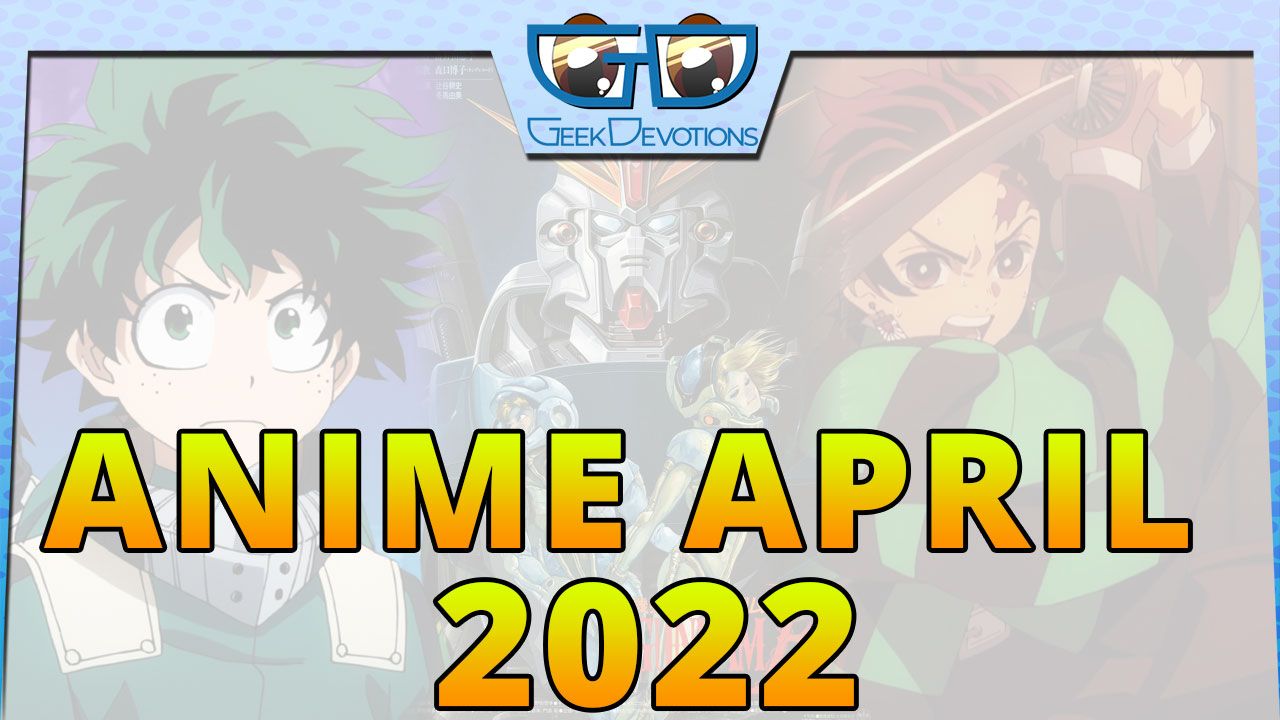 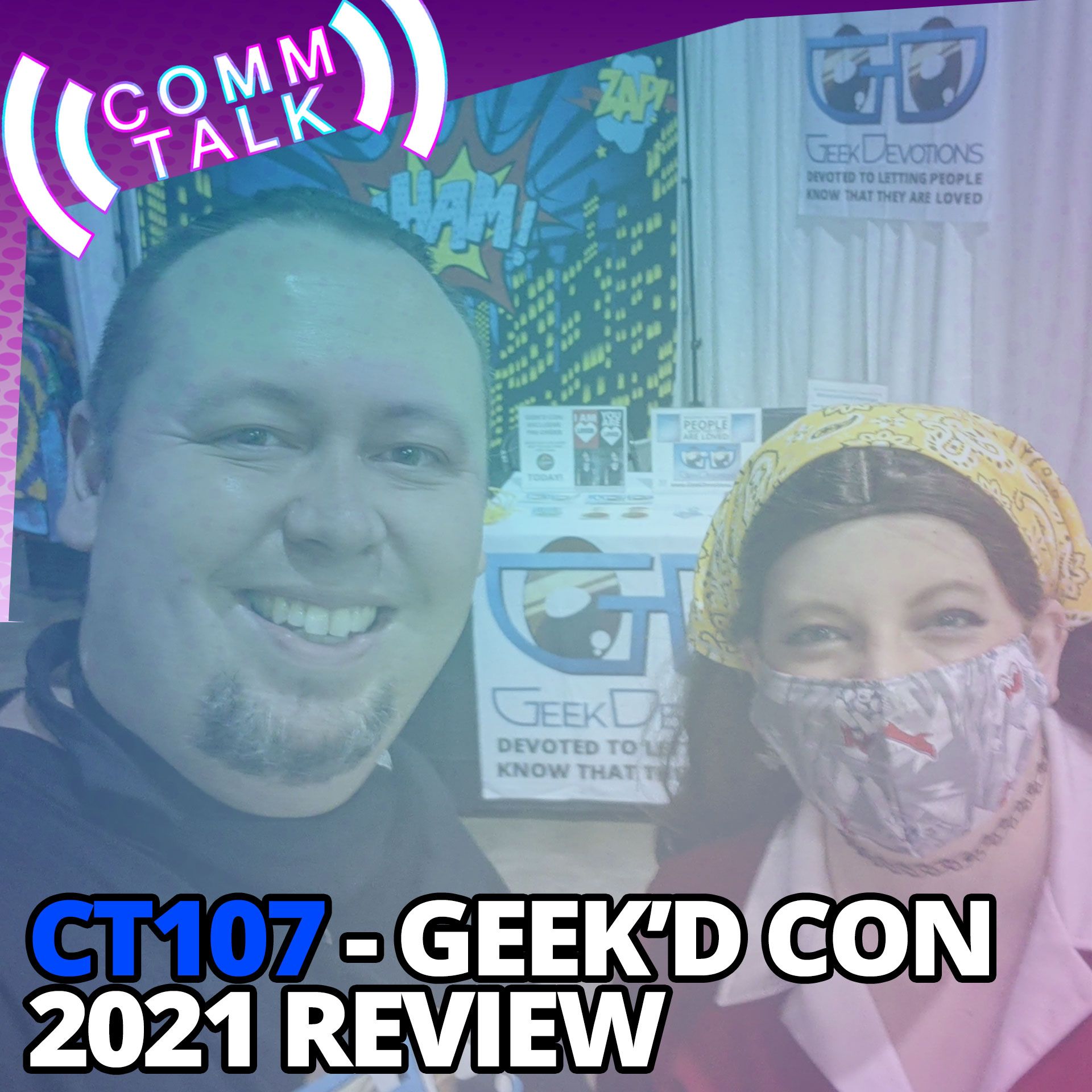 This week on Comm Talk by Geek Devotions; we do a review of Geek'd Con 2021, talk with Branson of B's Views and Reviews, Kevin of The Dapper Man Reviews, Devoted Geek Dale, 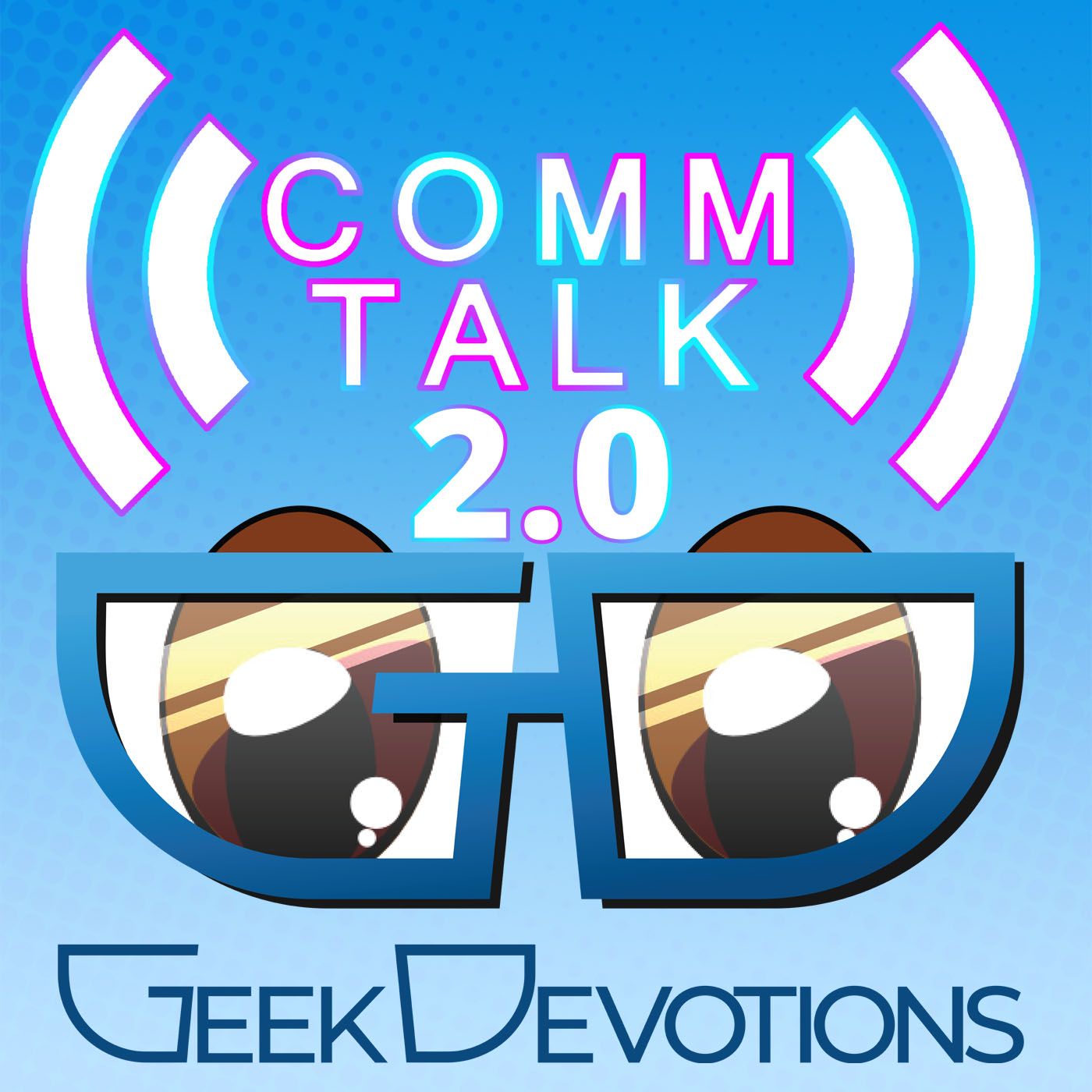 This week's episode of Comm Talk is another fantastic episode of B's Views and Reviews. Today we’ll be talking about the first volume of Time Flyz, a time-traveling adventure comic for kids.

!gd! Everyone Needs Someone | War for Cybertron Devotional

As we kick off season 6 of Geek Devotions, Dallas takes a look at Netflix's War for Cybertron and the relationship between Bumblebee and Optimus Prime.

This month, we journey to the west and beyond by exploring different media. Find out

This month we "teamed" up to bring you the best in movies and other media.